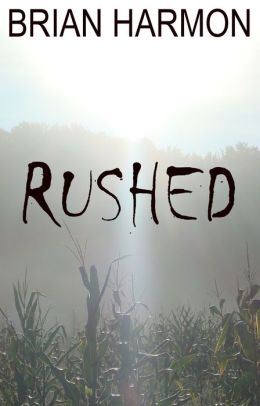 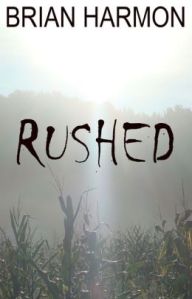 Blurb: Eric can’t remember the recurring dream that keeps waking him in the middle of the night with an overwhelming urge to leave, yet he spends each day feeling as if he desperately needs to be somewhere. With no idea how to cure himself of this odd new compulsion, he decides to let it take its course and go for a drive, hoping that once he proves to himself that there is nowhere to go, he can return to his normal life. Instead, he finds himself hurled headlong into a nightmare adventure across a fractured Wisconsin as the dream reveals itself one heart-pounding detail at a time.

Review: This book was heart-pounding. The descriptions were written so well that I could see it in my head like I was watching a movie. And sometimes it just left it up to your imagination and when you read this book, you’ll see why that’s a good thing.

I actually think this book could be turned into a sort of quest, pick your own ending, puzzle/action video game, kind of like Alice: Madness Returns, Drakan: The Ancients Gates, The Nightmare Before Christmas: Oogie’s Revenge, or even Kingdom Hearts.

Anytime I thought the story was going to get boring, it picked right back up. It almost felt like the author was trying to push the limit just a little bit before giving the reader something else.

The sarcasm and joking in this book lightens the mood, which I was grateful for because it had just enough of the horror element to make me scared of the dark and want to use a nightlight.

Even though he’s on a journey and doesn’t get to the end of his quest until the end of the book, the author keeps his readers on the edge of their seats and wanting more, especially when it gets to the end. You’ll never guess what he’s on the journey for.

I feel like I could probably put this book up their with the Goosebumps books, it’s got that kind of ‘what’s going on, this weird and scary and what am I doing here?’ vibe going on.