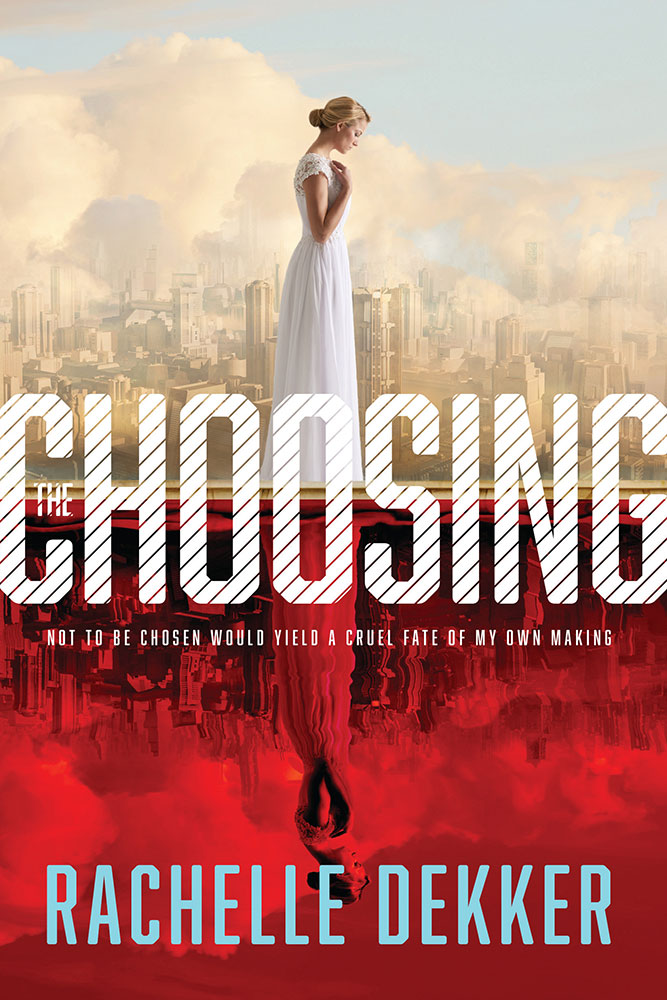 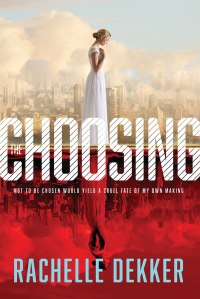 Blurb: “Not to be Chosen would yield a cruel fate of my own making.”

Like all citizens since the Ruining, Carrington Hale knows the importance of this day. But she never expected the moment she’d spent a lifetime preparing for—her Choosing ceremony—would end in disaster. Ripped from her family, she’ll spend her days serving as a Lint, the lowest level of society. She knows it’s her duty to follow the true way of the Authority.

But as Carrington begins this nightmare, rumors of rebellion rattle her beliefs. The whispers contradict everything she’s been told; yet they resonate deep within.

Then Carrington is offered an unprecedented chance at the life she’s always dreamed of, but she can’t shake the feeling that it may be an illusion. With a killer targeting Lints and corruption threatening the highest levels of the Authority, Carrington must uncover the truth before it destroys her.

Review: Let me tell you how I was able to read this book before it came out to stores. I work at a Christian bookstore and I happened to see this sitting in the back office. I thought it was someone’s so I let it sit even though I was sort of interested in the cover. A couple of days later, I decide to look at the paper peeking out from inside the book and come to discover that a marketing manager had sent us an early complimentary copy of this book.

I thought it was odd that Rachelle Dekker had the same last name as Ted Dekker, whose books line our shelves and I thought, “no, it can’t be his daughter” and low-and-behold, it is his daughter. Now, Ted Dekker and I don’t really get along, I’m not that big a fan of his books and I was kind of scared that his daughter would be the same way, dragging the story and taking forever to get to the point.

A lot of people like him, I’m not telling you to not read his books, he’s just not for me. This book is so amazing, mark your calendars for May 19, 2015 because if you’ve ever trusted me on the books that are excellent reads, I can guarantee that you will love this one.

I stayed up so late, past 3 in the morning to finish this book, I never wanted to put it down and I don’t really know how I’m going to be able to wait until Spring 2016 for the next book.

A dystopian novel with radical religious leaders who take the Word and blow it way out of proportion, making strict laws to keep everyone in place and saying that only a man can give a woman worth.

Even just the first couple of pages held my attention and I was just hooked, I didn’t want to ever put it down, which is the reason I stayed up so late to finish. This book just blew my mind, it had the histories about how the city came to be the way it is scattered throughout the first couple of chapters, a murderer on the loose, and a girl having to think of how worthless she is without a man.

This book has such a powerful ending and very powerful messages for young girls and women alike who suffer with insecurities and who feel like they’re nothing.

I absolutely loved this book and I would highly recommend this to just about anyone. If my boss hadn’t given the copy that the store received, I would definitely be on the edge of my seat just chomping at the bit to get this book the day it came out.

6 thoughts on “The Choosing: Seer Book 1”