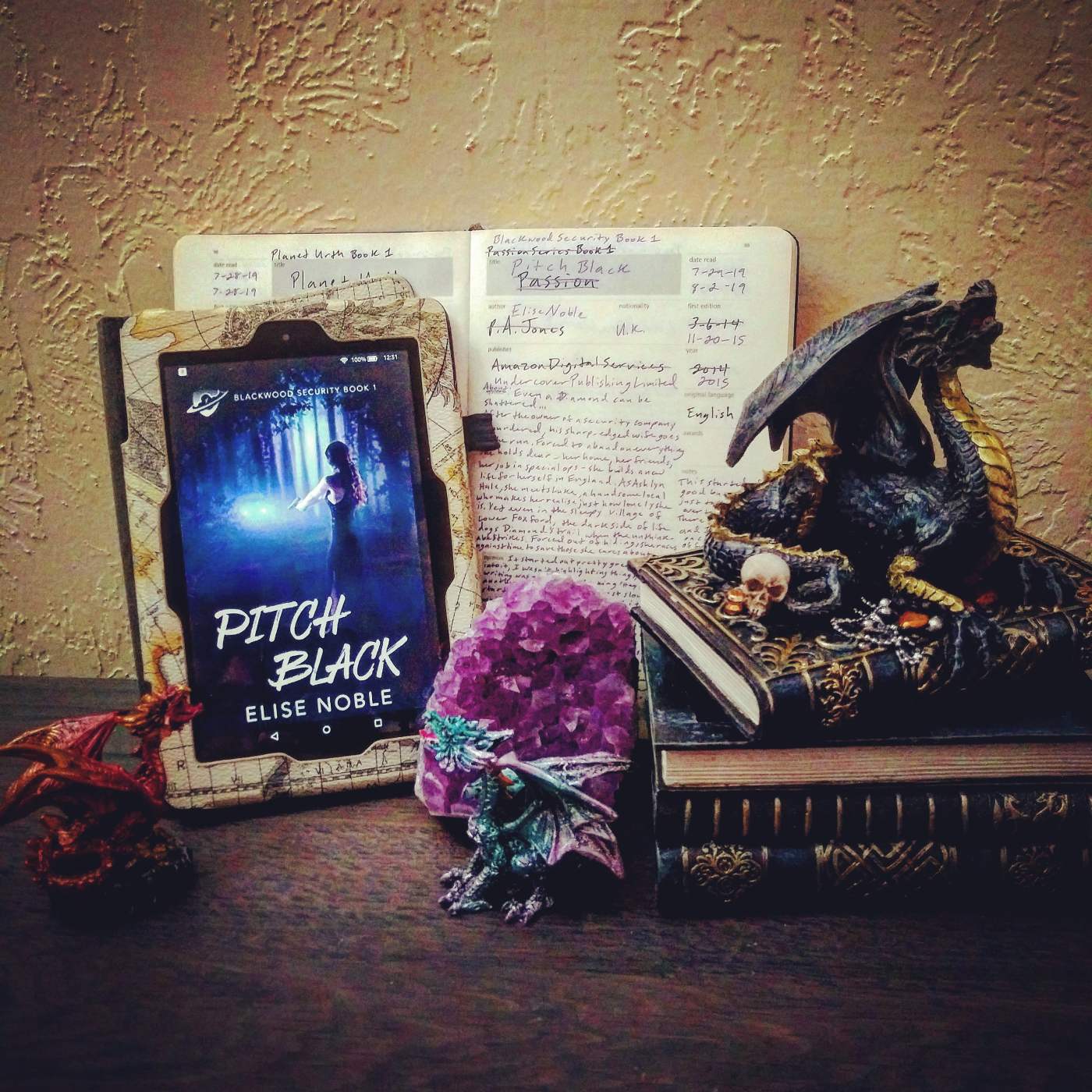 Blurb: Even a Diamond can be shattered…

After the owner of a security company is murdered, his sharp-edged wife goes on the run. Forced to abandon everything she holds dear – her home, her friends, her job in special ops – she builds a new life for herself in England. As Ashlyn Hale, she meets Luke, a handsome local who makes her realise just how lonely she is.

Yet, even in the sleepy village of Lower Foxford, the dark side of life dogs Diamond’s trail when the unthinkable strikes. Forced out of hiding, she races against time to save those she cares about. But is it too little, too late?

Review: It started out pretty great, I was enjoying it. I wasn’t highlighting things and asking questions about the decisions, the writing was good. I was thinking ‘Hey, maybe another five star?’

I just…slowly started getting bored. I think it’s mainly the length of the book, you can only stretch a story so much and 39 chapters is too much. I got to chapter 25, when something interesting was finally about to go down…and I just…really wasn’t all that interested.

The writing had slowed down and stretched so much of the story that the emotion wasn’t there for me. Then the little hints of her other life and the character continually comparing them started to get very annoying.

Again, this started off pretty good, but then it started to take forever to get to things. The flashbacks were annoying because she kept comparing them. Either go full on flash back and give the audience the whole backstory or give it to us in snippets, but don’t do this comparing thing.