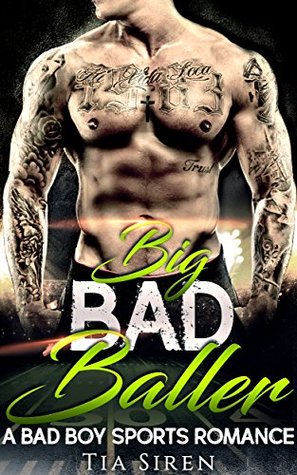 Purchased: I voluntarily read and reviewed a complimentary copy of this book.

*Warning: This review will contain a few spoilers*

Blurb: Now that Jesse’s home, he’s even more off limits than ever before…

MARY TAFT:
Jesse Valen – the star quarter back of the Jets – is coming home. I always wanted him so bad, but I knew he just thought of me as a kid. I used to love it when he’d let me rub down his muscles in the hot tub after practice. But I was too shy and innocent back then. If it were now, I would rub my hands over more than just his biceps, and pecs, and abs, and way down…well you get the idea.

But I can only dream. I’m off limits, you see.

He’s my brother’s best friend… or at least he was until the accident.

My home town looks the same, and the girls still throw their panties at me just like when I was the high school football star.

And some things do change.

Bill hates me now. I don’t blame him. Hell, I can hardly live with myself.

But what’s changed the most is Mary, Bill’s kid sister. Only she’s no kid no more. She’s turned out to be cutest piece of ass even city girls would envy. Yep. I’m gonna f*ck her as much as I can before I go back to New York.

But if I do, it’ll be just another reason for Bill to hate me even more…

Review: Alright, I’m not able to find this in Amazon, I don’t know what happened to it but I do remember reading it so I’m not going crazy.

Ok, I liked her book Big Bad Cowboy but this one was just a let down. The characters really didn’t have any depth for me, Mary just seemed like a push over.

She would start to stand up for herself and then just back down. I mean, her brother treating her like that is bad enough but when she catches Jesse making out with someone, she starts in on him, like she should. Then he gives her the “I can’t help it, it’s hard to resist when they throw themselves at you” speech and she completely rolls over.

Then I felt like their relationship was mostly physical, hardly any emotion to feel between them; though that could be because I had a certain mindset about them with the earlier encounter I mentioned. No connection whatsoever.

Then when her brother tried to hang himself…I don’t know, it didn’t seem right? I just feel like the author wanted to add some shock value and it seemed distasteful and un-successful.

Now while I do admit that the sex scenes were steamy, I do feel like they were placed in the wrong spots so this is a no for me.