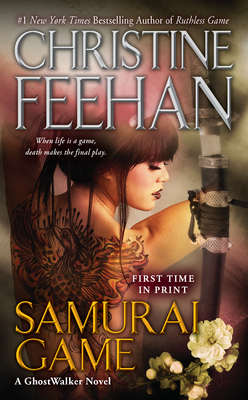 I’ve read this once before and I didn’t really like it but maybe it’s because I didn’t take my time with it. I was pretty excited about getting this new book and when that happens, I tend to go fast. Well, at least I did before I started reviewing.

In chapter 12, Azami does this ritual bath for Sam, it takes up the whole chapter and I just kind of skimmed through it the first time, wanting to get it over with, but this time I took my time with it and really read through it and it’s actually quite beautiful. Am I saying that this bath needed the whole chapter? No, the readers don’t really need to read about every little thing but, it is quite beautiful.

And even though it was just a brief mention, it said something about feet and I guess I just kind of shut it out at that point the first time.

Now, after the beginning it does slow down quite a bit, a bunch of talking ensues and while it’s mildly interesting, it seemed most of the time was spent with the team.

Don’t get me wrong, I love this team and I want a book for Ian. Also, I loved that hilarious story they told Azami about a mission they went on and I did love seeing more of Daniel and learning a bit about his abilities however, I do wish that Sam and Azami had spent a little more alone time together. I feel like the book needed more of the romance factor instead of just telling the readers that they were in each others head.

The action was very subtle and while that worked in Murder Game, I think it needed just a little more action in this story. It just didn’t seem to flow all that smoothly. There were only about three instances of fighting and those were very brief.