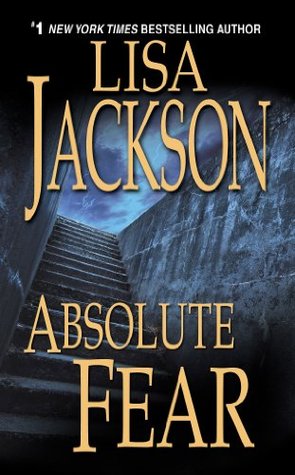 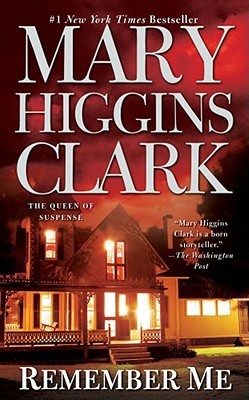 I would read a couple of pages and put it down because I would either get distracted by something else or I would read a few sentences and lose focus.

It would take too long to get to a plot point that it would lose its impact. It just sort of held a monotone element for me.

Being a mystery/thriller novel, I really just didn’t feel the need to find out who did it, why she saw who she saw, and if she knows her stalker. These are all things that I should be highly curious about and having me on the edge of my seat but, because the writing wasn’t where it needed to be, I’m not and I wasn’t.

Even though I didn’t finish this book, I do have to admit that I was a little interested in it. If it wouldn’t have jumped around so much, I think I could have at least finished it, even liked it.

It just jumped around way too much. The chapters were very short as well, three pages at most, and every chapter would jump to another person and then something would happen and someone who hadn’t been mentioned in a while would pop back up.

A couple of notes. I got to chapter 10 and it was still going on about what the house looked like.

The teaser is pretty much all about one couple but I got to chapter 12 and it basically wasn’t focused on them at all, seems more focused on the side story.

Also, there was this sentence that I, as a writer, wasn’t too happy about. “She knew she wanted to be a writer but what kind of a writer she wasn’t sure. Her mother had always hoped she would concentrate on art, but she knew that wasn’t right for her.” Excuse me? Writing isn’t an art? You can paint pictures with words! It’s just as much of an art as drawing, painting, dance, and music. And this quote is coming from a writer.

Told the readers basically what happened in the side story at the beginning so the readers aren’t even curious.

Then, three pages after saying a name, it changes.

It took me a bit to write this review in my journal, two days I think because I didn’t even know where to start.

I got to page 128 and I just couldn’t do it anymore. The writing is subpar at best and honestly, it’s rather boring. Even the teaser is boring. If all it is, is a jealous teen who feels no remorse for what she did and the foster kid duking it out, I have no interest.

It would have been better if it was written as a fantasy thriller or even just working off of the story of the girl and her mom. I don’t know, I’ve seen some reviews and I know some people like this stuff but there’s just no urgency for me.

I think a book about the life of the mom and girl would have been much better. The readers get a glimpse of that life with the first couple of chapters and I think it would have made a better story.

It just seems to stall and become very predictable. I have the second book but I’m not going to read it if I can’t even be bothered to read this one.