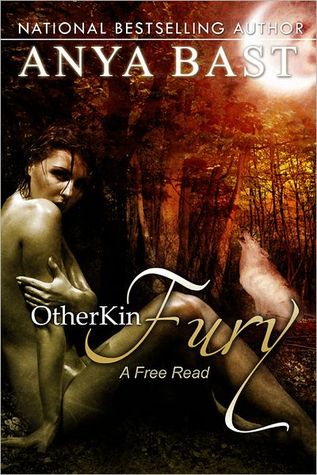 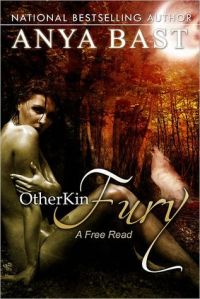 I know on the cover it says free read and it was when I got it in 2012, I don’t know why the cover has turned into a liar. Anyways, onto my review.

I have apparently read this before but I have no memory of it.

None of it was familiar to me but, I did like it. It was an alright, rather short read. I think I would have liked it to be longer, I feel like there could have been more to the story.

The writing was alright, it could have been better, just a little more detailed and a few more descriptions could have really made it pop. Or it could have gone completely downhill. It could go both ways honestly but, it just feels like the author is keeping it safe in the writing area.

It was steamy, goodness I think my glasses fogged up a couple of times. If someone was looking for a quick, steamy book, I would most likely direct them to this story.

I would say that by the few typos and forgotten word spaces I found I could tell that this was self-published but, I don’t think that is fair. I’ve actually read quite a few books lately that have had typos as well that haven’t been self-published.

All-in-all, a good little filler read, especially when paired with the next novella, which I have the review ready for but that will be for tomorrow.

One thought on “Fury: Otherkin Book 1”