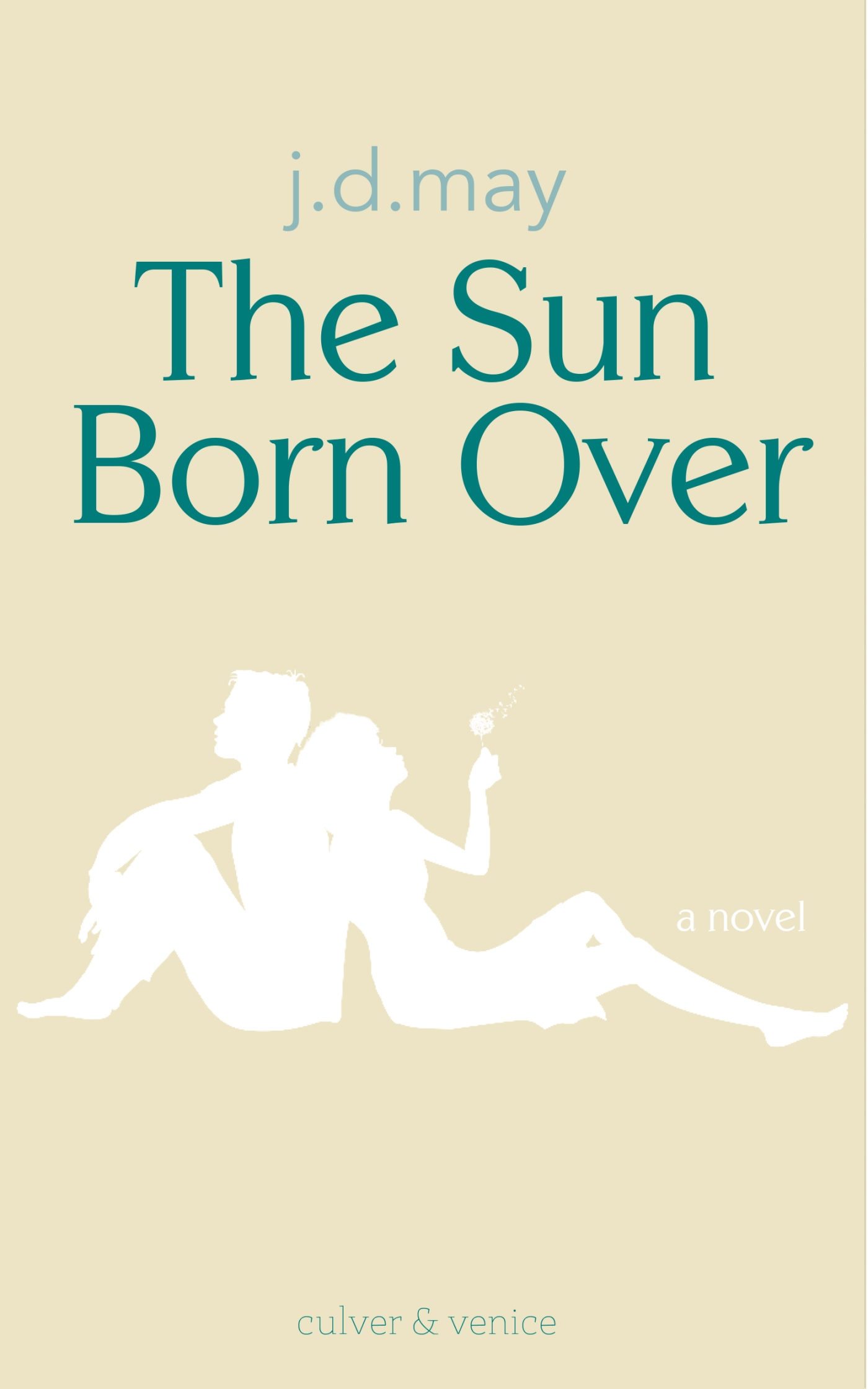 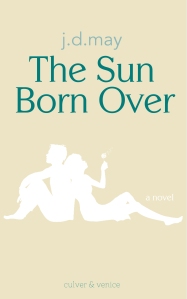 Name: The Sun Born Over

Purchased: Received free from the author in exchange for an honest review, $4.99 on Kindle.

I’m not really sure how to start this review off, I have mixed feelings about the first few chapters. Well, at least almost half way through the book, not quite half way but almost.

The descriptions were just a little lengthy, though not nearly as long as Heart of the Hunter. The different time frames, the flashbacks that just seemed to happen randomly kind of threw me for a loop.

It wasn’t specified when it was so it was a little confused when it would go to when they were kids and then go back to the present only to go into the flashback again.

Also, when it got to a really important moment, especially one in particular that had me freaking out, it would stop all of a sudden and go into two paragraphs of a flashback.

Personally, I feel it would have been better to put the flashback first, get the reader curious, then make the comparison to what’s going on.

After the story got straightened out though, after the flashbacks, was when I really got into the story. I even squealed near the end, I was so hooked.

The ending wasn’t what I expected though, it still feels like there’s some story to be told.

All-in-all, it was a great story, very emotional at one point, I had to stop myself from crying. Mostly, I wanted to smack Alan and tell him to stop being so thick.

Definitely would recommend to those who love chick lit and maybe for those who want to try something out of their usual genre.