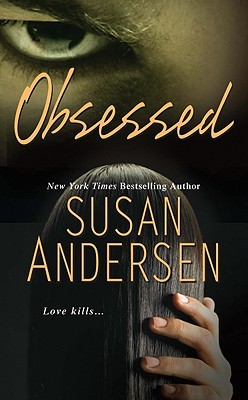 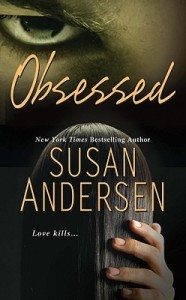 Talk about a rollercoaster of emotions. It was actually rather serious, only a little cute or funny part every once in a while.

There was quite a bit of fighting between the two characters but, given the circumstances of what happened to Vincent, I can kind of understand it.

The constant POV changes kept throwing me off, I mean don’t get me wrong, I appreciated them, they kept me in the main characters head but, the way they were written is what I had a problem with. They weren’t exactly separated enough to let me know that there was going to be POV change, it just happened, they kind of just bled into each other.

The writing was a little too detailed, for example, taking nearly a whole page to describe what someone looked like, another case of it feeling like the author was trying to reach word count.

Other than those things, it was actually a really good read and I only felt the need to take away one star because I did really like this book.