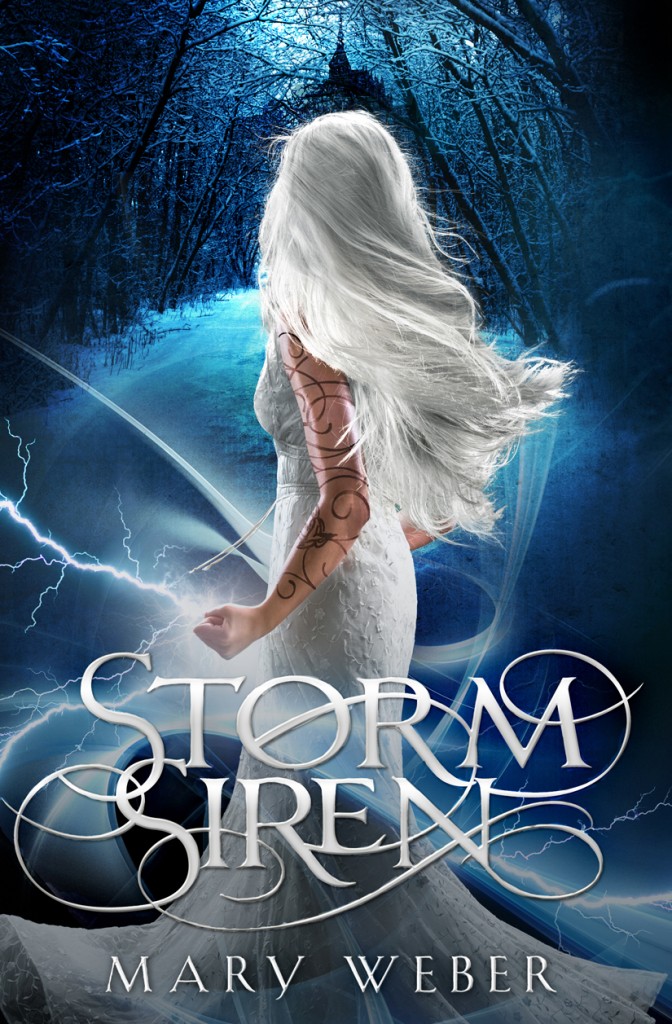 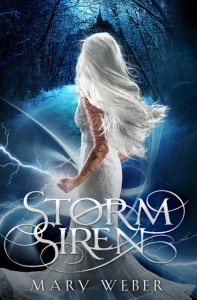 Blurb: In a world at war, a slave girl’s lethal curse could become one kingdom’s weapon of salvation. If the curse—and the girl—can be controlled.

As a slave in the war-weary kingdom of Faelen, seventeen-year-old Nym isn’t merely devoid of rights, her Elemental kind are only born male and always killed at birth — meaning, she shouldn’t even exist.

Standing on the auction block beneath smoke-drenched mountains, Nym faces her fifteenth sell. But when her hood is removed and her storm-summoning killing curse revealed, Nym is snatched up by a court advisor and given a choice: be trained as the weapon Faelen needs to win the war, or be killed.

Choosing the former, Nym is unleashed into a world of politics, bizarre parties, and rumors of an evil more sinister than she’s being prepared to fight . . . not to mention the handsome trainer whose dark secrets lie behind a mysterious ability to calm every lightning strike she summons.

But what if she doesn’t want to be the weapon they’ve all been waiting for?

Review: This was quite an interesting book. It’s another that I got from my job and the books I’ve gotten from there I’ve had a fifty/fifty chance of even finishing. I either love the books or hate them, there’s not really an in between.

It was actually really good, especially for a youth novel. The writing was great and really let me see what the author was going for. There were a few twists and turns, no predictability with any of the characters, except for how the main character handles her powers.

There were only two minor things I didn’t like but, I’m not going to take a star away because the rest of the book made up for it in my opinion.

The first thing is that the love interest doesn’t even feel like a love interest. It explains why but, even after I don’t feel any kind of connection between the two of them.

The second thing is that I wish there was a little more description about one of the monster type creatures that’s mentioned. I couldn’t really get a clear picture of it.

All-in-all, I thought it was great and I really would recommend it to anyone. It’s a case of judging a book by its cover and not being disappointed. I mean, look at that cover, it’s beautiful and the second book’s cover, even more so.

This author knows how to write a cliffhanger that will leave you saying “what!?” and going to get the next book.

One thought on “Storm Siren: The Storm Siren Trilogy Book 1”